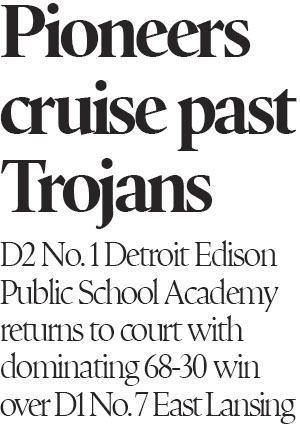 East Lansing (8-3) came into the game as winners of seven straight games.

Against East Lansing, Edison led 11-10 after the first quarter but expanded the lead to 28-14 at halftime.

The Pioneers dominated the second half, outscoring the Trojans 40-16 with a balanced attack as bench players got plenty of playing time.

It was Edison’s first game since beating Flint Carman-Ainsworth 62-37 on Jan. 4 and only its fifth game of the season due to numerous cancellations.

Edison’s (4-1) only loss this season came against Indiana powerhouse South Bend Washington 79-77 in two overtimes on Dec. 11 at an invitational at Belleville High School. It ended a 60-game overall winning streak for Edison. 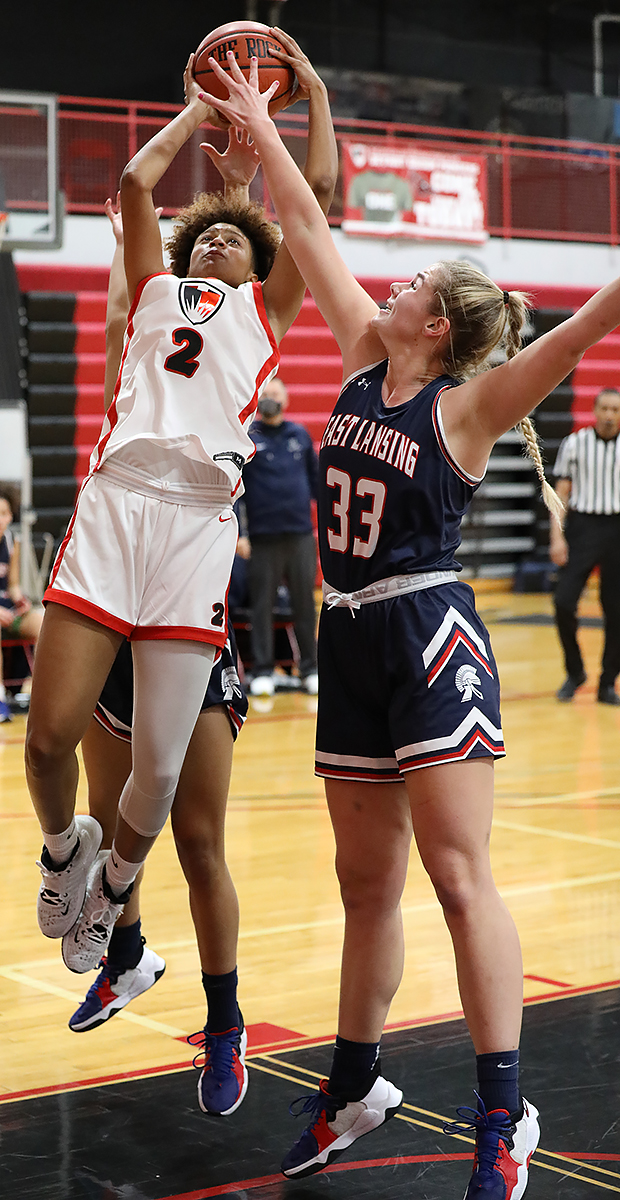 Photos: StudentandAthlete/CLICK ON EACH PHOTO TO VIEW IN FULL SIZE 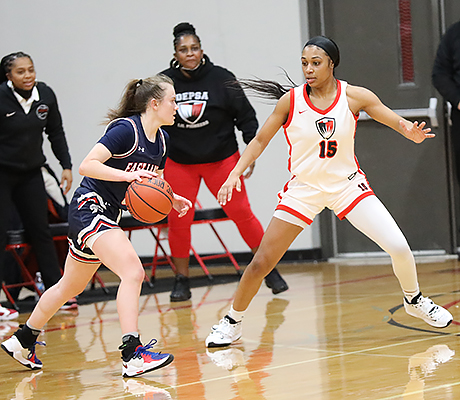 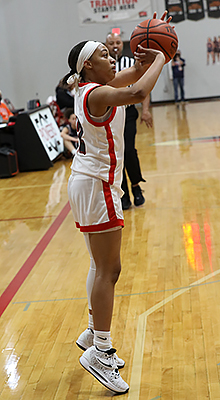 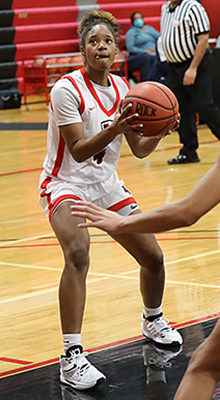