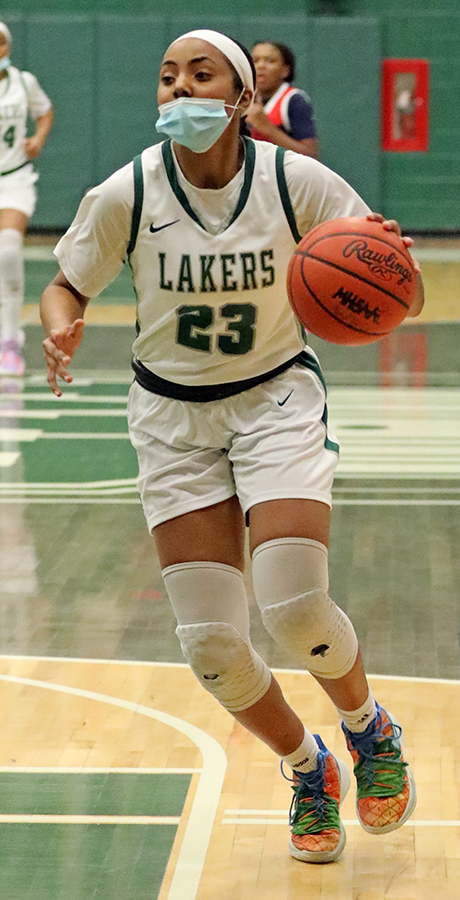 Photos: StudentandAthlete/CLICK ON EACH PHOTO TO VIEW IN FULL SIZE

West Bloomfield improved to 11-1 overall and 6-0 in league play. Southfield fell to 5-9/1-5. West Bloomfield’s only loss came against Dexter in the season-opener on Dec. 9, in a game where the Lakers were shorthanded due to injuries and COVID-19 protocols.

Against Southfield, West Bloomfield led 51-14 at halftime and the majority of the second half was played with a running clock and bench players got the majority of playing time. The Lakers outscored the Warriors 20-3 in the half to close out the game.

Circled on the schedule for the Lakers is a home game against Division 2 No. 1-ranked Detroit Edison Public School Academy Early College of Excellence on Feb. 15. Edison has not lost to a Michigan team in 72 games. Edison beat West Bloomfield 69-41 last season when the Lakers were ranked at No. 1 in Division 1.

Both Edison and West Bloomfield were posed for long runs in the Michigan High School Athletic Association playoffs last season. But COVID-19 protocols knocked both teams out in the first game of district play without even taking the court. The pandemic forced the cancellation of the playoffs after regional play the season before. 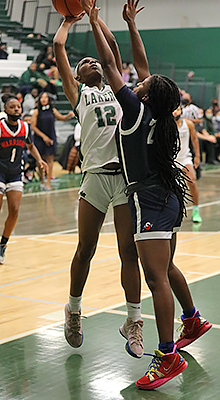 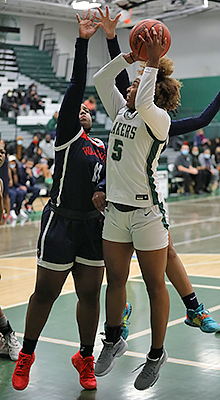