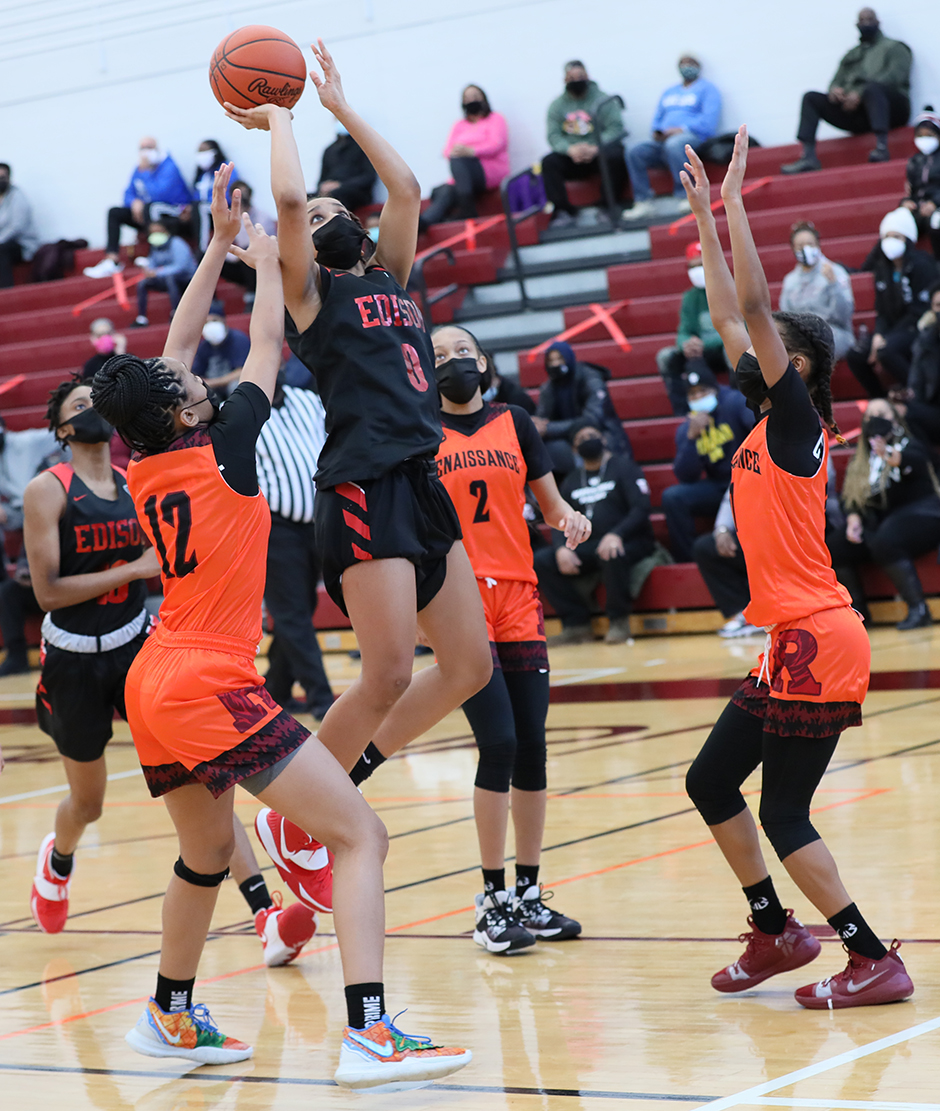 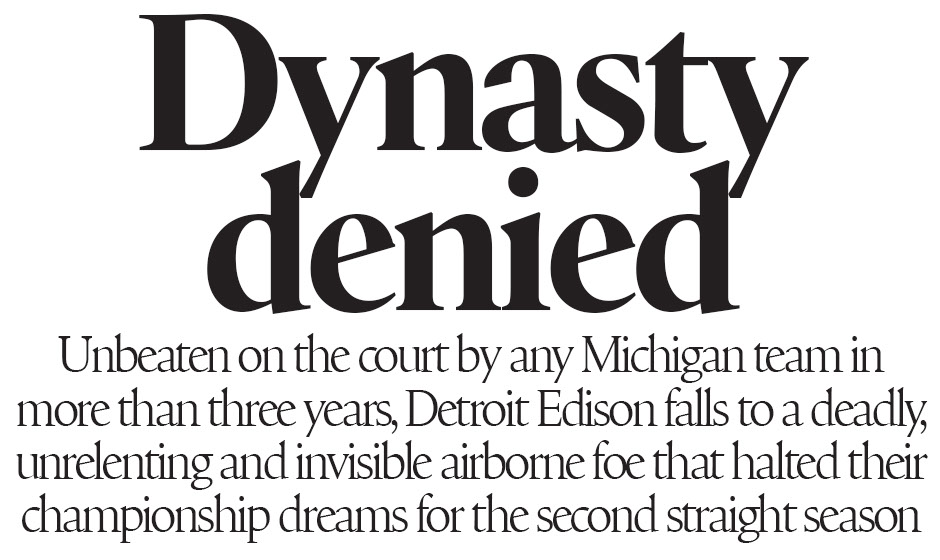 Instead, in the pandemic-altered reality we have been forced to live in for the past year, both teams' seasons were abruptly halted in the tournament for the second straight season by a deadly, unrelenting and invisible airborne foe without even taking the court.

Edison’s season ended Friday, March 26, before a scheduled district final against Detroit University Preparatory when head coach Monique Brown announced her team was withdrawing from the tournament and entering quarantine after one of her players tested positive for COVID-19.

“After months of being safe and smart on behalf of our student-athletes, one of the members of our girls basketball team has tested positive for the COVID-19 virus,” Brown said in a statement released online. “For the safety of the rest of the team and staff, we have decided to pull out of the state basketball tournament. Our Lady Pioneers have been undefeated for the past two years, but of course we understand that the safety of our students and community is the most important thing. The team has won 34 games in a row (in the past two years) and we are extremely proud of what we have accomplished together. While our girls are disappointed, they are proud to play their part in protecting the community and looking forward to getting back into the gym and to their friends as soon as it is safe.”

Chandler Park head coach Dave Mann also announced his team was forced to forfeit its district championship game on Friday. Mann received word minutes before the game that a player on his district semifinal opponent, Detroit Denby, had tested positive for the virus, forcing his team into quarantine.

After an abbreviated perfect 10-0 regular season due to a delayed season start forced by the pandemic, Edison beat state powerhouse after state powerhouse. There was little doubt among experts that Edison was the overwhelming favorite to win its fourth MHSAA championship in five years.

Just a year ago, Edison was also undefeated and heading into the MHSAA Division 2, Region 14 final against Flat Rock as three-time defending state champions (2017 and 2018 in Class C, and 2019 in Division 2) when the MHSAA cancelled the season at the beginning of the pandemic, denying eventual Miss Basketball Gabrielle Elliott a chance at her fourth straight championship. Elliott is currently playing at Clemson.

Edison was posed to tie Northern’s record last season and had the chance once again this season. Instead, the Pioneers are left to wonder if they would been the only team able to win five consecutive championships. Due to the pandemic, they will never know.

Brown was interviewed in a Detroit News in a playoff preview story last week and from her words, it seemed COVID-19 was the opponent she was most worried about.

“I’m looking forward to the playoffs, little nervous, I’m preaching to my girls to stay at home and stay away from people,” she said. “It’s crazy and it just seems it won’t go away.”

Edison players and coaches were already being voluntarily tested for COVID-19 throughout the regular season. A new state order requires rapid testing for all high school sports teams after April 2.

Edison and Chandler Park weren’t the only girls basketball teams who saw their MHSAA playoff runs cut short because of positive cases or quarantines related to opponents getting the virus. 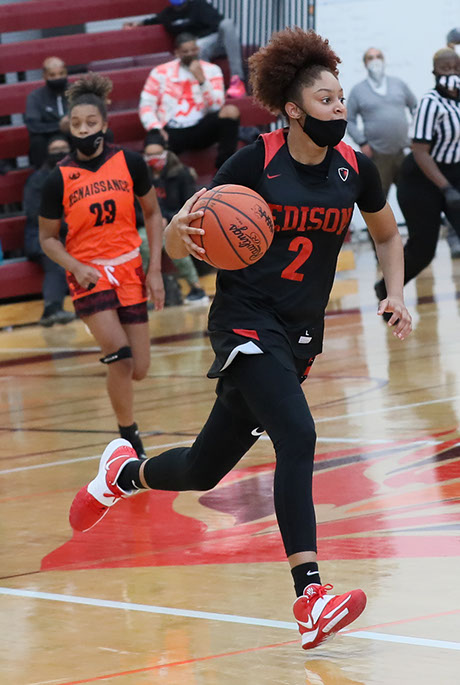 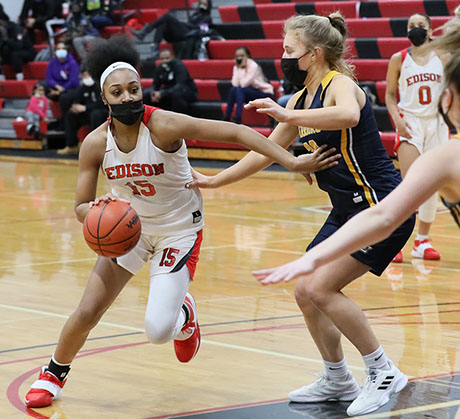 With Edison’s and Chandler Park’s forfeits due to the pandemic, unheralded Detroit University Preparatory advanced out of District 59 and Eastpointe was awarded the District 60 championship. In further irony, Eastpointe advanced to the regional final via forfeit over University Prep on Monday, March 29.